Since that night my sex life with my husband has increased dramatically, I cant seem to get enough of his fine cock. He has been asking me what happened to his wife who only wanted sex occasionally. I told him that with the kids gone I was always ready now and had no excuses for not wanting his cock. I have fantasized that my husbands cock is that of one of the boys that fucked me that night. I dont remember any of their names as they were not close friends of my son. I do remember the very hard and willing cocks that fucked my body for three hours that night.

My son took his finals last week and is now on winter break. His dorm mates decided to go to San Diego and play in a poker tournament this past weekend. On Friday night the boys all asked my husband to join them after one of the guys backed out at the last minute. Im sure they asked more for his wallet and truck than for his company. He was so excited to be with his son and friends that I gave the go ahead and would be spending the weekend alone instead of the Christmas party we were going to attend. I decided to do some Christmas shopping Saturday and Sunday. Everywhere I went Saturday I kept looking at the young men all over the place. I was so wet all day shopping that when I got home I took a long bath and masturbated my self to an enormous orgasm. I had a wonderful bath and I wanted more as it was only six o clock. I got dressed in a very sexy dress ordered Chinese take out. When the delivery boy showed up I chickened out of seducing him and enjoyed my Orange Chicken. My husband called at 7pm and told me they were having fun and were all entered in a 9pm tourney. He figured out why he was there as they loved his wallet every time a check came around. I told him I wanted him here right now and he knew why. He told me to keep my self happy until he got back tomorrow. We exchanged I Love Yous and hung up. I went to Blockbuster to rent a movie and was causing quite a stir among the men at the store in my short dress. It was not my intent when I left the house but I loved the attention just the same. I picked out two movies and when I went to pay the cashier a young man of about 19-20 and very good looking asked if my husband was taking me out and were the movies for the kids. Not thinking I told him I was home alone tonight. He remarked I was dressed for a night on the town and the fool who stood me up was crazy. I caught him staring at my tits as I paid for my rentals. I drove home with moisture between my legs as I thought about my young admirer. I kept thinking back to the party at Halloween and with a free night I decided I wanted to have a great time being a milf again. I decided that the cashier in the store was going to get very lucky tonight. I turned around and drove back to the store and when I walked in he was coming up to open the door for me asking what was wrong. I told him I decided to entertain tonight and would not need the movies. He told me that under those circumstances he would not be able to refund my money, but he would make an exception this time. I thanked him and asked him what time he was doing tonight and what time he got off. He told me he and his buddy were going out looking for girls after his buddy got off at 9. I told him to stop by my house and I would try and entertain the both of them. His jaw dropped and asked if I was serious. I pulled him close to me and whispered in his ear have you ever fucked a MILF His smile was almost as pronounced as the bulge in his pants. He told me they would be there by 9:30. I smiled and left the store. I sat in the parking lot and watched as he reached for the phone and could make out his trying to explain to his friend that they were going to fuck a very hot woman tonight. As I drove home my panties were soaking wet. I was really looking forward to my two studs tonight.
I was watching t v when the doorbell rang. I went to answer it and was pleasantly surprised at how attractive they were in regular clothes. My cashier was very lean and sexy in blue jeans and a t shirt his friend was stocky and very strong looked like a body builder type. My thoughts were racing as to the fun I was going to have tonight. I led them to the family room and offered them a beer as I was drinking my third margarita and was feeling the effects of the alcohol. I was ready to attack them before I handed them their beers. I found out their names were Mark (cashier) and Jim. As they were drinking I found out they were both 23 and out of school for a while before going back. I sat opposite them on my couch and could not help but show them exposed leg every chance I got. This was making them a little uncomfortable, but I loved it. To them it must have seemed like and eternity but they had only been in my house about 10 minutes before I got up from my side of the couch and sat between them and put my hands over the growing bulges in their jeans. Mark went for my tits just as Jim went for my wet panties. I had a hand on each of them thru the jeans and was smiling inside as I knew both of these hard cocks were going to keep my happy tonight. 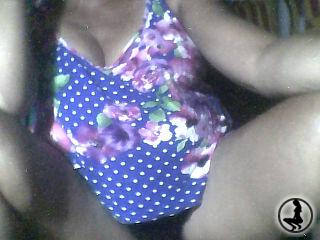 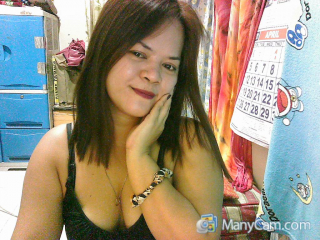 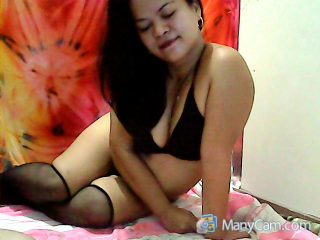 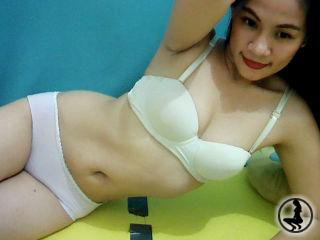