My First Time To Cheat On My Husband

My First Time To Cheat My husband played softball and I would go to the games. This guy who use to play on my husbands team would come to our games and sit with me. I always watched from the truck and sit on the tail gate. Most of the games was at night after it cooled off. My husband couldn't see us from the field. I would usually carry me wine to drink that my husband didn't know about.

The guy Max at first talk ball. I was young and dumb and had no idea he was wanting more than company while watching the games. I did enjoy his attention but in a friendly way. My Sept it had cooled some in the evening and softball was about over. My husbands team had an 8PM game the winner of it played the winner of the next game. My husbands team ended up winning. Some of the wifes didn't want to stay for the last game, me being one of them. Max offered to take us home. It was over a 50 mile trip home. As we was getting our stuff ready to leave one of the Guys on the losing team and his wife offered to take us back. All but me got in their car. There wasn't room for me so Max ended up taking me back.The last game wouldn't be over with until about 12:30 Am

I had dressed in short shorts with a blue slik button top. A couple of buttons was undone and I had on nothing under it. I did have a light jacked on. Max knew I was cold so he turned on the heat in his car. As it warmed up I took off my jacket. Max drove slow saying he wanted to have more time with me. He had a floor shift and as he shifted his hand would end up on my leg.I had got my wine out of the truck before we left. I offered him some in a paper cup. He took the wine and we drank and talked. He told me how nice I looked. Then he said I had better pull over while I'm drinking I wouldn't want to get stopped. He pulled down to a near by lake and pulled to a really out of the way spot. Dumb me still didn't know what was going on.

As we parked and drank wine he brought it to my attention that when we was in town and car lights shined on me he could see through my silk top so he knew I didn't have anything on under it. I turned red and reached for my jacket. He reached and stoped my hand and held it tell me it's to late for that now. He asked me if I had ever cheat. No never I said. I lied. Ever thought about it he asked. No not really. Not really he asked. Is that a maybe he asked. I told him my husband was the only man I had ever been with. He then told me he would never do anything that I didn't want. But wouldn't you like to know what it would be like to be with another man. What would it hurt? I wasn't a virgin! No one would ever know. You know you want to find out. Then he kissed me. I didn't pull away. Then I felt his hand on my breast. I was scared but I didn't want him to stop. Then I felt him undoing my shirt, then the rush of cool air on my breast. I closed my eyes. Then I felt his warm breath then his wet lips on my nipple. His hard tongue circled my now rock hard nipple. Then I felt my shirt as it was lifted off my body. His hands moved to the buttons on my button up the front shorts. He was having trouble with them so I helped. I raised my body off the seat as he pulled them down my legs. I felt the cool night air as it rushed over my now hot wet pussy. He got out and come to my side and opened the door. I closed my eyes and lay back on the seat. I felt his breath on my wet pussy then his tongue pressed against my clit. I opened my legs wider putting one on the open door and the other on the back of the seat. I lay there fully exposed and willing to whatever he wanted from me. I was light headed. I had a knot in the pit of my stomach. Then he moved me closer to the edge of the seat. That's when I felt something hard and thick at the entrance to my hot willing pussy. I had no idea of his size. At this point I had not felt it are seen his cock. With just the head in I could tell he was much bigger that my husband Tom. He started to press more into my very wet pussy. He would let me adjust the push deeper. He then would pull almost all the way out the start in with it again. Each time going further. Then I felt his tight ball on my ass. At first he stroked in and out of me slow. I was about to go mad with pleasure. With each movement it would rub my clit driving me wild. My body tensed, I held my breath. My body come off the seat to meet his thrust. My head was spinning. At this point he started to move fast and taking long strokes. The tension built like a coiled spring. I'm right at the point of passing out. Then all the pent up tension is relieved in a earth suttering climax. The air rushed out of my lungs in a scream of pleasure. My body started to shake and shutter. My body fell back to the seat. With each stroke his manhood rubbed my clit causing my body to shutter. My climax went on and on. it was almost painful. I was tell him to shoot off to cum in me please. But he just kept pounding his dick into me. Then he pushed deep and i felt him grow bigger then came the wark flow as he pumped his thick stick cum deep inside me. With each downward stroke came a another pulsating flood of his hot seed over and into my cervix. He held it in me until ever drop of his seed was deposited into my willing pussy. That's when the shock of what I had done hit me. There I was nude in the middle of nowhere full of another man cum and not on birthcontrol. We walked to the lake and swam where he fucked me again and planed the next time. There was many more time. 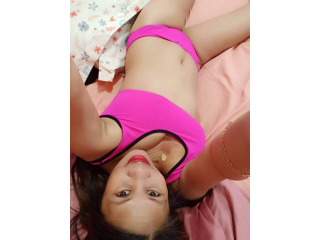 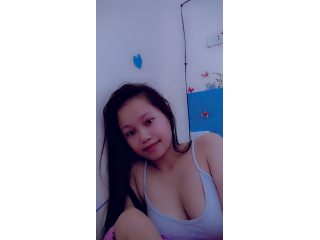 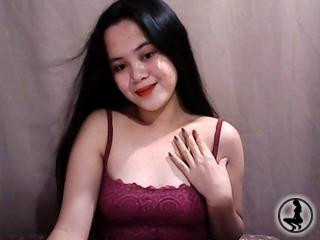 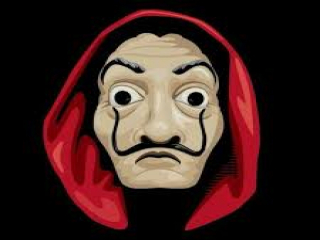